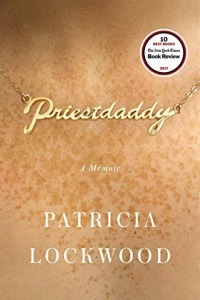 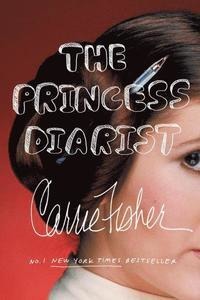 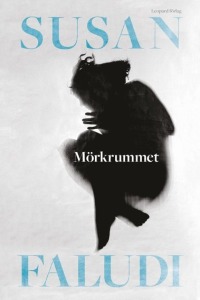 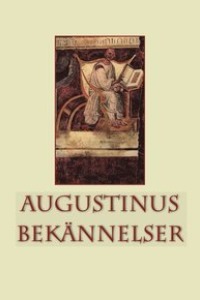 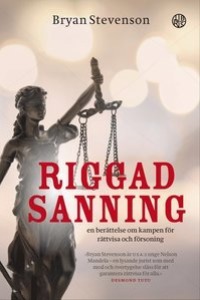 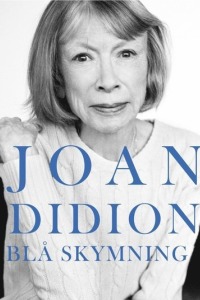 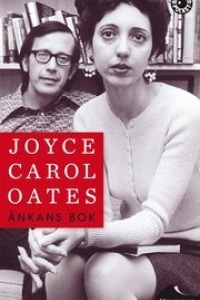 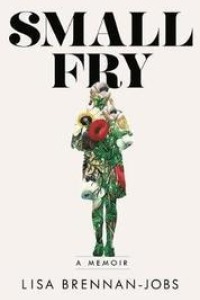 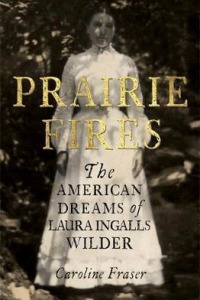 Bok av Patricia Lockwood
NEW STATESMAN AND OBSERVER BOOKS OF THE YEAR 2017'Destined to be a classic . . . this year's must-read memoir' Mary Karr, author of The Liars' Club'Irrepressible . . . joyous, funny and filthy . . . Lockwood blows the roof off every paragraph' Joe Dunthorne, author of SubmarineThe childhood of Patricia Lockwood, the poet dubbed' The Smutty-Metaphor Queen of Lawrence, Kansas' by The New York Times, was unusual in many respects. There was the location: an impoverished, nuclear waste-riddled area of the American Midwest. There was her mother, a woman who speaks almost entirely in strange riddles and warnings of impending danger. Above all, there was her gun-toting, guitar-riffing, frequently semi-naked father, who underwent a religious conversion on a submarine and found a loophole which saw him approved for the Catholic priesthood by the future Pope Benedict XVI, despite already having a wife and children.When an unexpected crisis forces Lockwood and her husband to move back into her parents' rectory, she must learn to live again with the family's simmering madness, and to reckon with the dark side of her religious upbringing. Pivoting from the raunchy to the sublime, from the comic to the serious, Priestdaddy is an unforgettable story of how we balance tradition against hard-won identity - and of how, having journeyed in the underworld, we can emerge with our levity and our sense of justice intact.'Beautiful, funny and poignant. I wish I'd written this book' Jenny Lawson, author of Furiously Happy'A revelatory debut . . . Lockwood's prose is nothing short of ecstatic . . . her portrait of her epically eccentric family is funny, warm, and stuffed to bursting with emotional insight' Joss Whedon'Praise God, this is why books were invented' Emily Berry, author of Dear Boy and Stranger, Baby
7 utgåvor
Välj utgåva
Alla
Visa alla 7 utgåvor