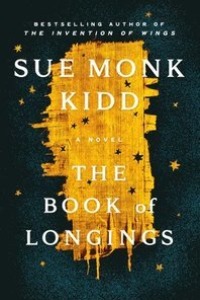 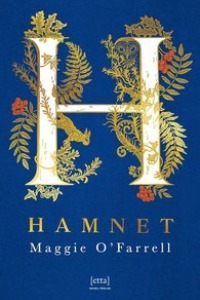 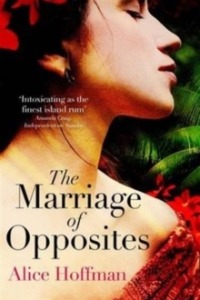 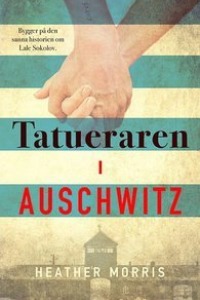 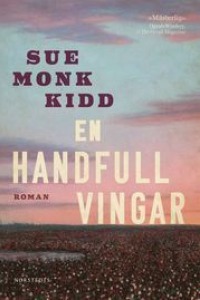 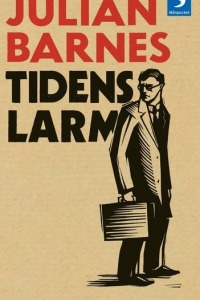 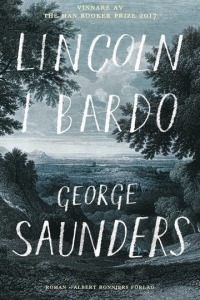 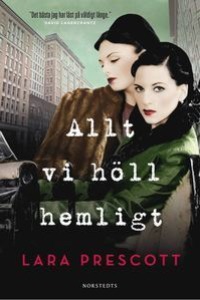 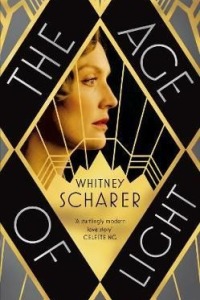 The Book of Longings

Bok av Sue Monk Kidd
"I am Ana. I was the wife of Jesus." So begins the new novel from the number one New York Times bestselling author of The Secret Life of Bees and The Invention of Wings, an extraordinary story set in the first century about a woman who finds her voice and her destiny in a time of great despair and great hope. In her fourth work of fiction, Sue Monk Kidd brings her acclaimed narrative gifts to imagine the story of a young woman named Ana. Raised in a wealthy family in Sepphoris with ties to the ruler of Galilee, she is rebellious and ambitious, a relentless seeker with a brilliant, curious mind and a daring spirit. She yearns for a pursuit worthy of her life, but finds no outlet for her considerable talents. Defying the expectations placed on women, she engages in furtive scholarly pursuits and writes secret narratives about neglected and silenced women. When she meets the eighteen-year-old Jesus, each is drawn to and enriched by the other's spiritual and philosophical ideas. He becomes a floodgate for her intellect, but also the awakener of her heart. Their marriage unfolds with love and conflict, humor and pathos in Nazareth, where Ana makes a home with Jesus, his brothers, James and Simon, and their mother, Mary. Here, Ana's pent-up longings intensify amid the turbulent resistance to the Roman occupation of Israel, partially led by her charismatic adopted brother, Judas. She is sustained by her indomitable aunt Yaltha, who is searching for her long-lost daughter, as well as by other women, including her friend Tabitha, who is sold into slavery after she was raped, and Phasaelis, the shrewd wife of Herod Antipas. Ana's impetuous streak occasionally invites danger. When one such foray forces her to flee Nazareth for her safety shortly before Jesus's public ministry begins, she makes her way with Yaltha to Alexandria, where she eventually finds refuge and purpose in unexpected surroundings. Grounded in meticulous historical research and written with a reverential approach to Jesus's life that focuses on his humanity, The Book of Longings is an inspiring account of one woman's bold struggle to realize the passion and potential inside her, while living in a time, place, and culture devised to silence her.
9 utgåvor
Välj utgåva
Alla
Visa alla 9 utgåvor