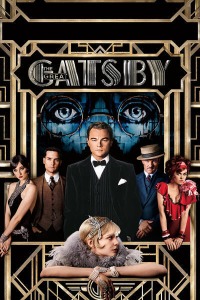 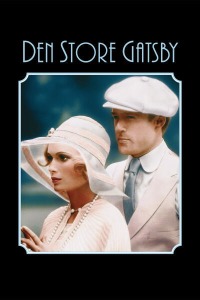 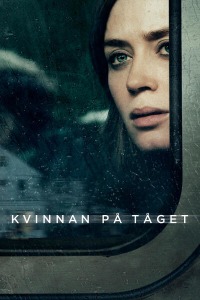 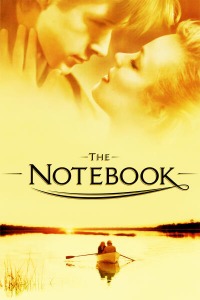 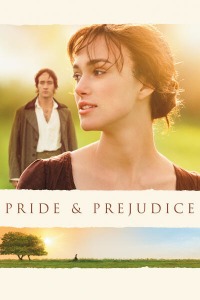 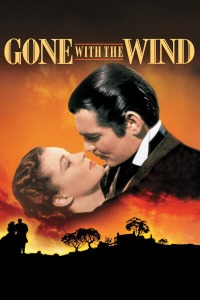 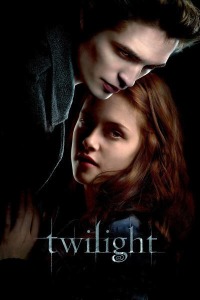 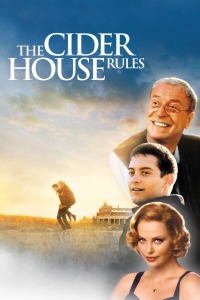 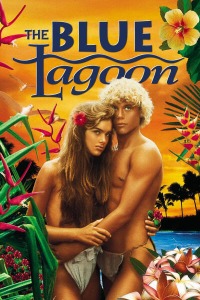 “Whenever you feel like criticizing anyone" he told his son, "just remember that all the people in this world haven't had the advantages that you've had”. Those words would come to shape Nick Carraway´s cynical but morally trustworthy perspective on the world, through which we observe the motion of his surroundings. They also reveal that Nick comes from a prosperous family, which he never appeared to brag about, maybe as a means of following his father's advice, thus portraying an objective narrator with an inherent tolerance, though he himself says that “I have come to the admission that it has a limit”. This admission was induced by the man who gave his name to the story, that Nick would come to narrate.

In the Wild East, in a castelike villé, lives Jay Gatsby, a character with everyday-trimmed hair, tanned skin and perhaps most noteworthy, one of those reassuring rare smiles, flagging that he is not like any other party-fella. Despite being surrounded by people, he couldn’t be more lonely. This pain of living in the past seems to be all covered up by Leonardo Dicaprio's constant smile. He was once a poor man, whose ambition for the American dream took him higher, and whose determination to reclaim lost love took him down. His optimistic perspective on life as something beautiful, in contrast to the harsh life itself, makes one feel pity for him.

Gatsby believed in the green light on the other side of the blue sea, out of reach, just like his lost love, Daisy. Imagine a pair of traffic lights where red tells you to stop and green to go ahead. The green light represents hope that someday he will reclaim the past. In the meantime, he is surrounded by the blue sea, the blue sky and gardens, his blue gown and in the movie even the fireworks that normally are associated with joyful differentiating colours, take on the sad colour of blue. In terms of colour, the book is rather more descriptive than the movie in my opinion.

Daisy Buchanan, is first understood as innocent and fragile, just as the white flower she is named after. She's portrayed with tears, for she cries for the letter, cries at the first sight of Gatsby, cries as she bathes in the thousands shirts of his and cries as they argue. Yet, not a tear fell when she lost him. According to my perception, she had a pretty negative view of live, which is expressed not only through that cigar she lights when nervous, but when she says “I hope she’ll [her daughter] be a fool-that’s the best thing a girl can be in this world [perhaps a world corrupted by wealth and power] ” . Yes, Gatsby is ashamed of not coming from “old money” (being born rich), but he is not corrupted, everything he does, he do for Daisy. Daisy on the other hand has an inability to make difficult choices for she chooses Tom Buchanan’s “old money” despite being deeply in love with Gatsby, which makes her a vulnerable character to the corruption that characterized the time of the 1920s. She’s not one of the likeable characters due to her loss of empathy unlike her cousin Nick.

Both in the movie and the novel, Nick is taking out a volume (no.1) of the Stoddard Lectures, out of Gatsby's book shelf. I did some research, and according to archive.org the volume is about traveling around the world, an object that could represent escapism, a desire to escape from reality. Gatsby want to live in the past and is therefore obsessed with time (He often throw a few glances on the nearest clock). Daisy is imagining a world where a girl can be more than just a fool, and I assume Nick is writing his book as a form of therapy in order to escape reality (in the movie this assumption is supported by Nick’s portrayal as an alcoholic, as if he could not bear the reality). All of it reminds of escapism.

Gatsby's father, Henry Gatz, that appeared in the last chapter of the novel never appeared in the movie at the funeral to reveal Gatsby’s life, neither did Jordan Baker. It falls naturally to ship Jordan and Nick together, as they actually were in a relationship in the novel, but the movie however, never digs deeper into or make their relationship official. I which it did though, as that would have given Nick as a narrator more life, and less objectiveness, but there is a risk that their relationship would have drawn attention from the one between Daisy and Gatsby.

Another thing to notice is that the movie leaves all of the racism behind, as the written text is not always that flattering. I am glad it was left out, but some disrespectful remarks was said by Tom Buchanan, whom I consider the villain and therefore disagrees with removing a line which just proves his villainous character. No one reacts to when he abusively breaks Myrtle’s nose during a drunk scene, but when Gatsby gets an harmless outburst, it looks as if he have killed someone, that is not a fair portrayal. In the movie, Tom looks down on the poor, but other than that I do not get the impression of the villain I think Fitzgerald intended to create in the novel.

A lot of what we see and hear is people’s rumours about Gatsby, showing the difficulty of getting a true picture behind the man. In the end, Nick, who is writing his book, gets the picture perfectly as he states “they're a rotten crowd [...] You're worth the whole damn bunch put together”, which shows that Nick, as a narrator, changes throughout the movie and concludes that Gatsby is indeed GREAT.

There are several messages in the storyline that speak against Gatsby, one being that his tragic fate was a result of not earning his money honestly or fairly. But neither did villian Tom Buchanan or the other rich men, unless you consider being descended from a wealthy family as earning money fairly. What is fair anyway? It appears that a man of the upper class can drive too fast, be caught by the police, and still get away with it. It is a remarkable theme that shows how social classes restrict people by affecting their decisions.

No telephone call occurred at the en of the novel, but by adding this into the movie, the message changes a bit, for Gatsby was left with some hope that the telephone call might be from Daisy. No matter how much you try to fit in, others will see what they want to see, once poor, always poor. Gatsbys faith wasn't in vain. His life revealed the truth of society. His efforts observed by Nick, remind us that such things as hard work, honesty, moral justice, love and compassion should be among the most valuable things in this “valley of ashes”. That is why Gatsby turned out to be worth more than the whole damn bunch put together.