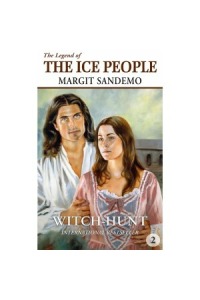 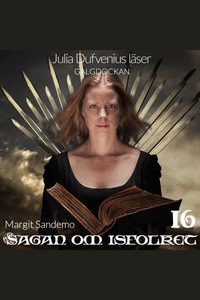 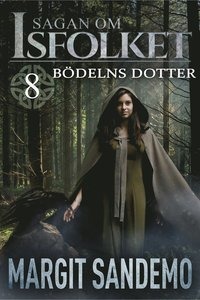 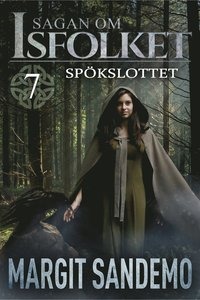 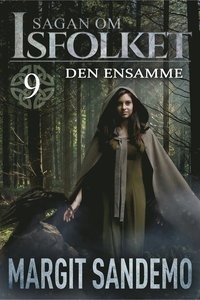 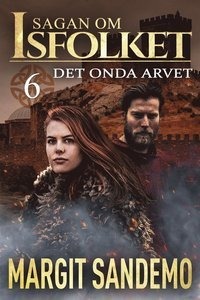 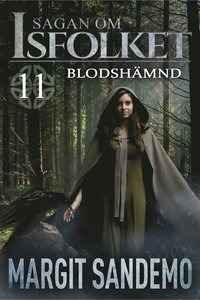 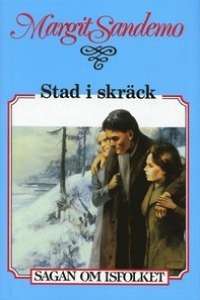 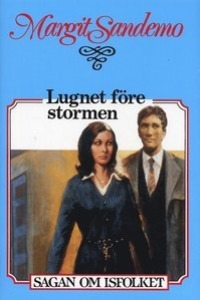 Bok av Margit Sandemo
The Ice People 2: Witch-Hunt Volume 2 in Margit Sandemo?s breathtaking series about The Ice People Silje and Tengel reside at a beautiful spot in the Valley of the Ice People, and Silje feels fortunate being Tengel?s wife. Nevertheless, she yearns to leave, as she feels trapped in the narrow valley inhabited by strange, one-track minded people. She is especially afraid of Hanna, the ancient witch who is teaching skills to little Sol, Tengel?s niece. A threat of a future catastrophe haunts the valley. Hanna has predicted this and she has never been wrong? The story of the Ice People is a moving legend of love and supernatural powers, a tale of the crucial struggle between good and evil. Reviews: ?Margit Sandemo is, simply, quite wonderful.? ? Emine Saner, The Guardian Full of convincing characters, well established in time and place, and enlightening? will get your eyes popping, and quite possibly groins twitching? these are graphic novels without pictures? I want to know what happens next.? ? Christina Hardyment, The Times A mixture of myth and legend interwoven with historical events, this is imaginative creation that involves the reader form the first page to the last.? ? Anne Oughton, Historical Novels Review Loved by the masses, the prolific Margit Sandemo has written over 172 novels to date and is Scandinavia?s most widely read author.? ? Mia Gahne, Scanorama Magazine Margit Sandemo was born on April 23, 1924 in Norway; however, she was raised in Sweden and later moved back to Norway as an adult. She made her debut as an author in 1964. The Legend of the Ice People, 47 volumes in total, appeared 1982-1989. The trademark of her authorship is love and supernatural powers. Margit Sandemo?s books have sold more than 39 million copies worldwide. Margit Sandemo is thus the author in the Nordic countries with the greatest number of sold books.
9788771073058
Välj utgåva
Alla
Visa alla 8 utgåvor