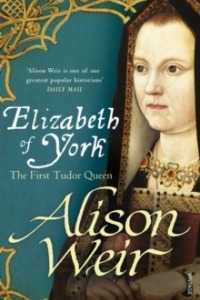 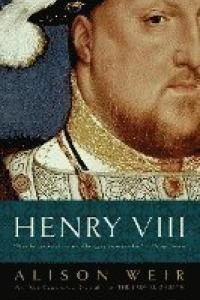 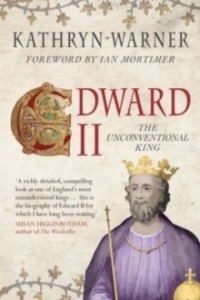 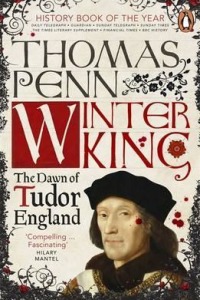 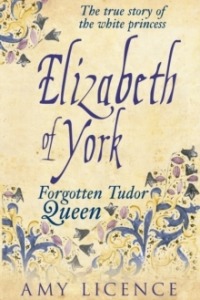 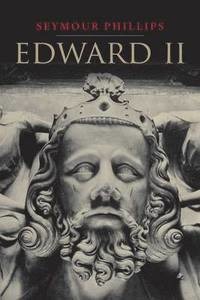 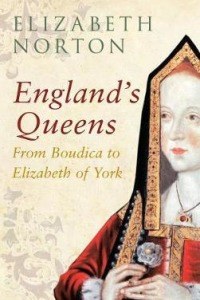 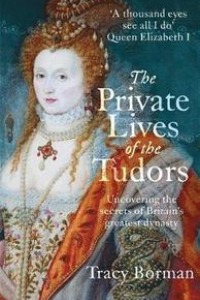 The Private Lives of the Tudors: Uncovering the Secrets of Britain's Gre...
Bok av Tracy Borman 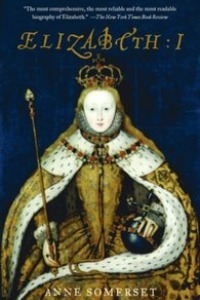 Bok av Alison Weir
'Weir perfectly combines the dramatic colour and timing of an historical novelist with the truth to fact of a scrupulous historian' The Times Britain's foremost female historian reveals the true story of this key figure in the Wars of the Roses and the Tudor dynasty who began life a princess, spent her youth as a bastard fugitive, but who finally married the first Tudor king and was the mother of Henry VIII. Elizabeth of York would have ruled England, but for the fact that she was a woman. Heiress to the royal House of York, she schemed to marry Richard III, the man who had deposed and probably killed her brothers, and it is possible that she then conspired to put Henry Tudor on the throne. Yet after marriage to Henry VII, which united the royal houses of Lancaster and York, a picture emerges of a model consort - mild, pious, generous and fruitful. It has been said that Elizabeth was distrusted by Henry VII and her formidable mother-in-law, Margaret Beaufort, but contemporary evidence shows that Elizabeth was, in fact, influential. Alison Weir builds an intriguing portrait of this beloved queen, placing her in the context of the magnificent, ceremonious, often brutal, world she inhabited, and revealing the woman behind the myth.